Home » LED Grow Lights and The Problem with PPE 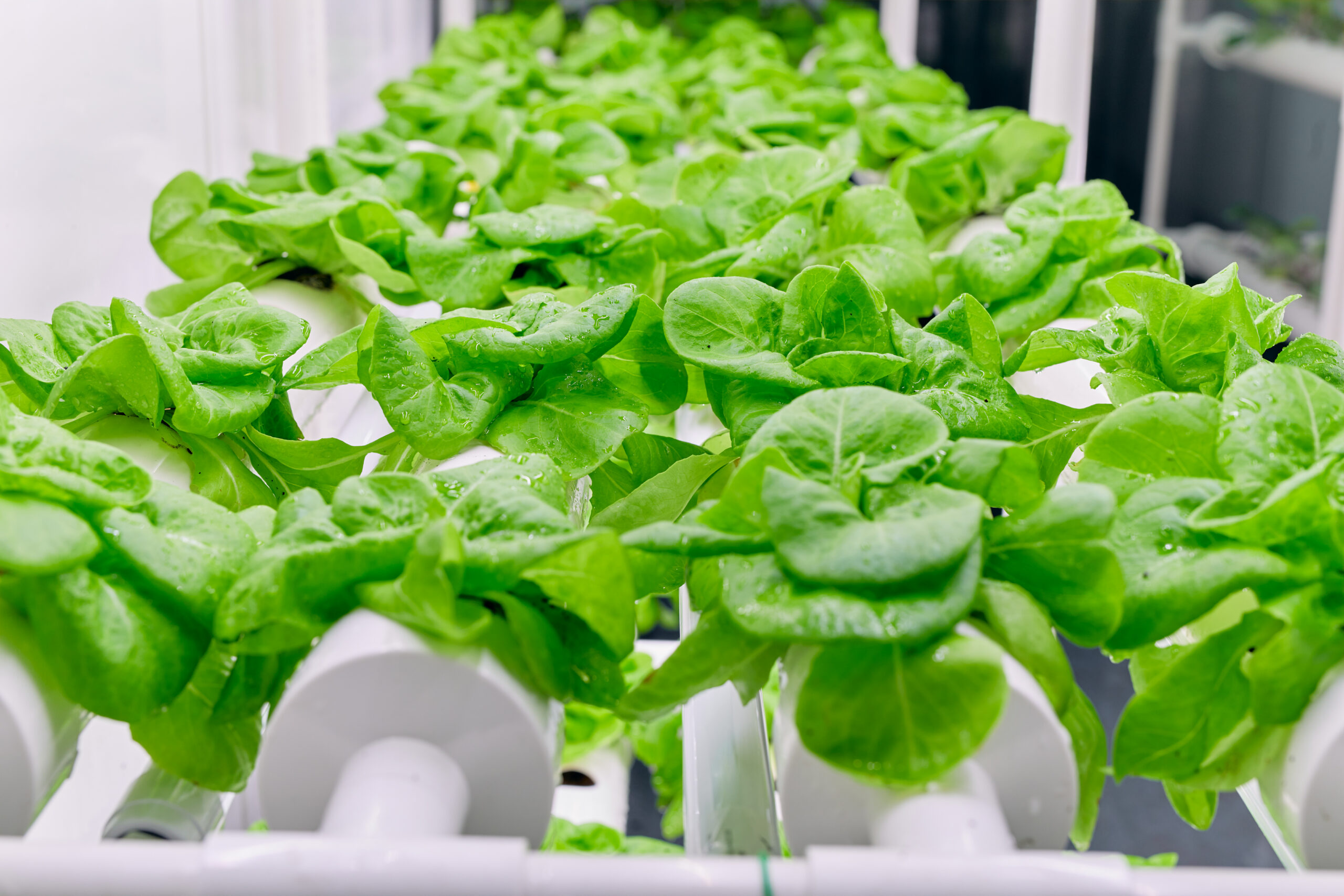 The idea that you should choose an LED lighting solution with the highest Photosynthetic Photon Efficacy possible is a slogan we constantly see in the industry.

Despite what some sales materials suggest, however, PPE can be a misleading indicator of what you need from your lighting solution and is certainly not the only specification a client should use to determine which light to use in their grow space.

There are several other aspects that play a critical role in the success of a horticulture lighting project, one of which is how the spectrum plays a significant part in determining flavour profiles as was demonstrated on a recent project of ours.

Wesh Grow is an urban indoor farm in Paris, growing over 100 varieties of microgreens for high-end and Michelin-starred restaurants, supermarkets, and farmers’ markets.

Partnering with Kroptek, Wesh Grow ran a trial on 20 microgreen & flower cultivars with a series of different spectra developed by Kroptek to measure growth rates, yields, and flavour profiles.

Kroptek provided 7 different spectra at varying rates of PPE, ranging from the classic 80% Red and 20% Blue to a broad spectrum with added far red.

Our test results showed us different spectrums gave different “best” results depending on the grower’s objective: The spectrum with the highest PPE, KP03, produced the highest yield and the fastest growth rate. However, the best taste and pigmentation were produced by KP08, while the best morphology, texture and shape were produced with KP04.

So, while higher levels of PPE caused by a purple spectrum resulted in higher yields and faster growth rates, it also resulted in a poorer crop as the fast growth rate negatively affected the shape and taste of the plant. This makes sense because by only focusing on its photosynthetic response the plant’s growth was not able to fully balance its chemical composition and provide a better final crop.

Given Wesh Grow sells to Michelin-starred restaurants, the taste or flavour profile of the crop is of utmost importance for their production. This was accomplished with a red-enhanced full spectrum and a PPE of 2.55, which was far from the highest PPE used in the trial.

This trial demonstrated that before proposing a lighting solution, a thorough understanding of the client’s specific needs is required, because the best PPE may not be suited to a grower’s specific needs.

If we are to promote a new farming revolution and advance the efforts of indoor farms to provide local and delicious food it must be done by striking a balance between the environment, consumer demand, and technology. Swaying too much to one side, in this case, to the most efficient technology possible, will likely be at the expense of the other two aspects.

If you’d like to learn more about how we can tailor your grow space to your specific needs, get in touch with one of our horticultural experts today.